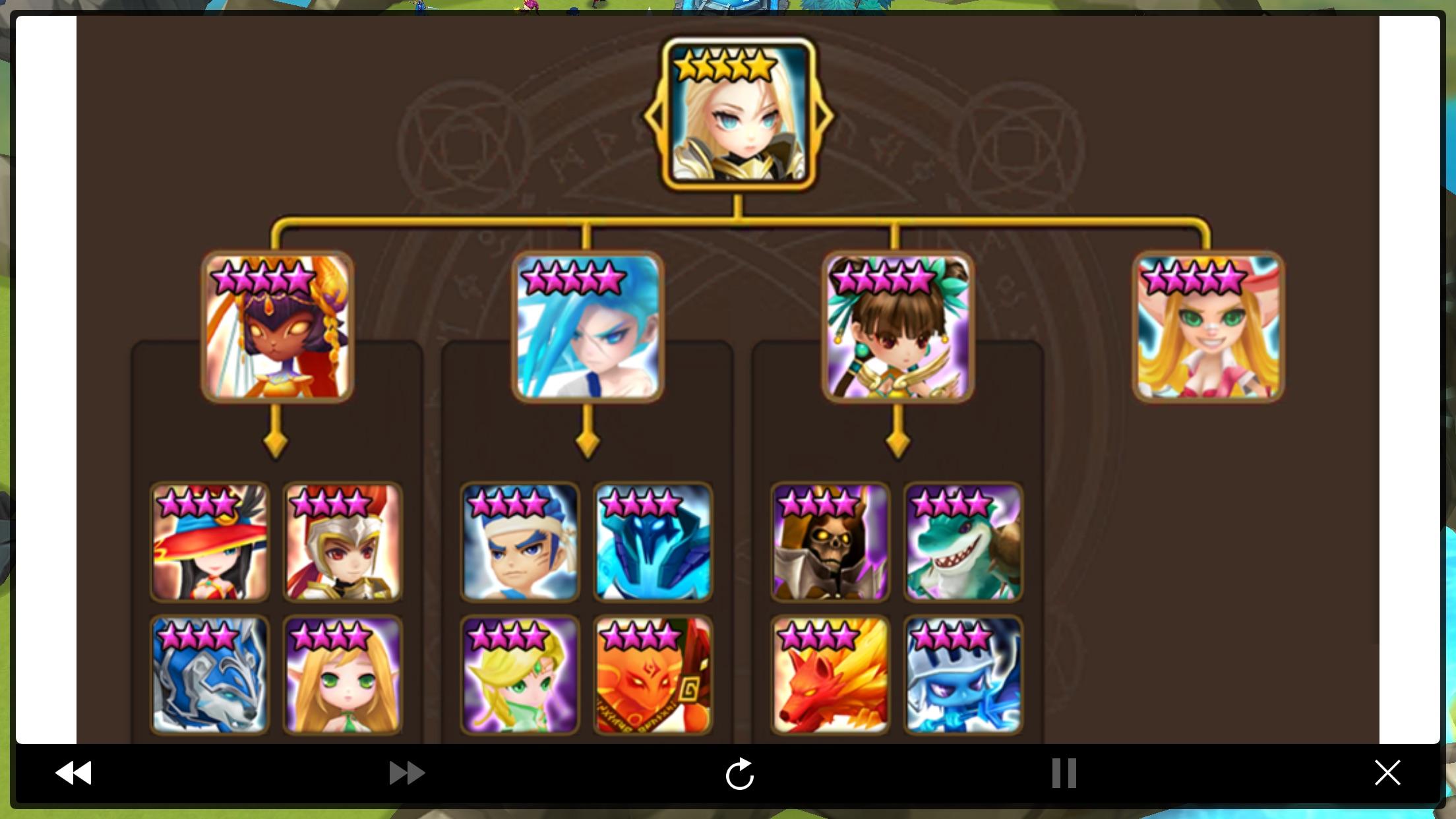 As now (22 September 2017) we know all the monsters needed to get her, including a new attribute for an existing one obtainable only by Secret Dungeon, Loren (Light Cow Girl) , the other units will be Wind Kung-Fu Girl who was already part of the hexagram, Fire Harp Magician and Water Samurai.

We also want to remember that the light paladin is part of a long roadmap for the 2017 of new content and changes declared officially from Com2Us:

bestsummoner
22 September 2017 09:30
Woo! I'll bet she will be pretty similar to Archangels! Can't wat to have one!
Reply

Sepheroth420
23 September 2017 00:22
im exited about her. i already have most of the food. just need that light cowgirl
Reply

I´m not going to get mad about her right now. Getting the cow girl is gonna be mad during the first weeks, and I´m too old to be begging in the channels LOL.

Well, the real reason is that I still need 9 devilmons to full skill Eladriel and Charlotte and I´m not going to worry about the Paladin till I have all my nat5s full skilled. I´ll save the food of course, I´m alredy doing it, but definitely she´s not my priority right now.

evil
23 September 2017 15:46
I think i'll wait for her skills to be officially published. I have all the food already but i can't prioritize her without knowing her skillse
Reply

KainMH3
23 September 2017 15:49
I really doubt she will be a game changer, but I expect something better than the L/D Homunculus wich is very dissappointing in my opinion. At least something you can use like the Panda, wich is not a must have like Veromos but still can have great utility in neccro, raids and even PvP.

evil
23 September 2017 15:55
Agreed! Couldn't get any utility on LD homunculus too. Also someone knows something about light paladin release date? I've heard september28th

KainMH3
23 September 2017 16:21
Not a clue about the date. But as the fusion recipe is official, I don´t think they will wait too much to release her. I think that 28th you mention can be accurate.
Login to Comment
Created on 2017-09-22 by Summoners War Monsters