GENERAL STRATEGIES An average C3-G1 guild should have around a 40% success ratio in Siege battles. Usually it´s a 1 win–1 defeat or 1 win–2 defeats ratio. That said, a guild leader should know when his guild have chances to win before the battle starts.  This is important for battle planning: 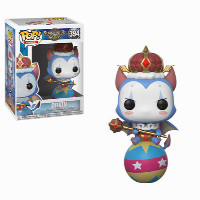 Com2US in partnership with Funko have been released figures of our favourite monsters, the first monsters to see the light as action figures will be Orion (Water Brownie Magician), Camilla (Water Valkyrja), Mav (Wind Penguin Knight) and Jeanne (Light Paladin). Anyway these will be only the

Tartarus' Labyrinth is a PvE content accessible to all players who are in a Guild, game dynamics are pretty well covered in the three Developers Notes written before the official release of the labyrinth (see Labyrinth Dynamics Preview , Guardians Preview and  Rewards) Here 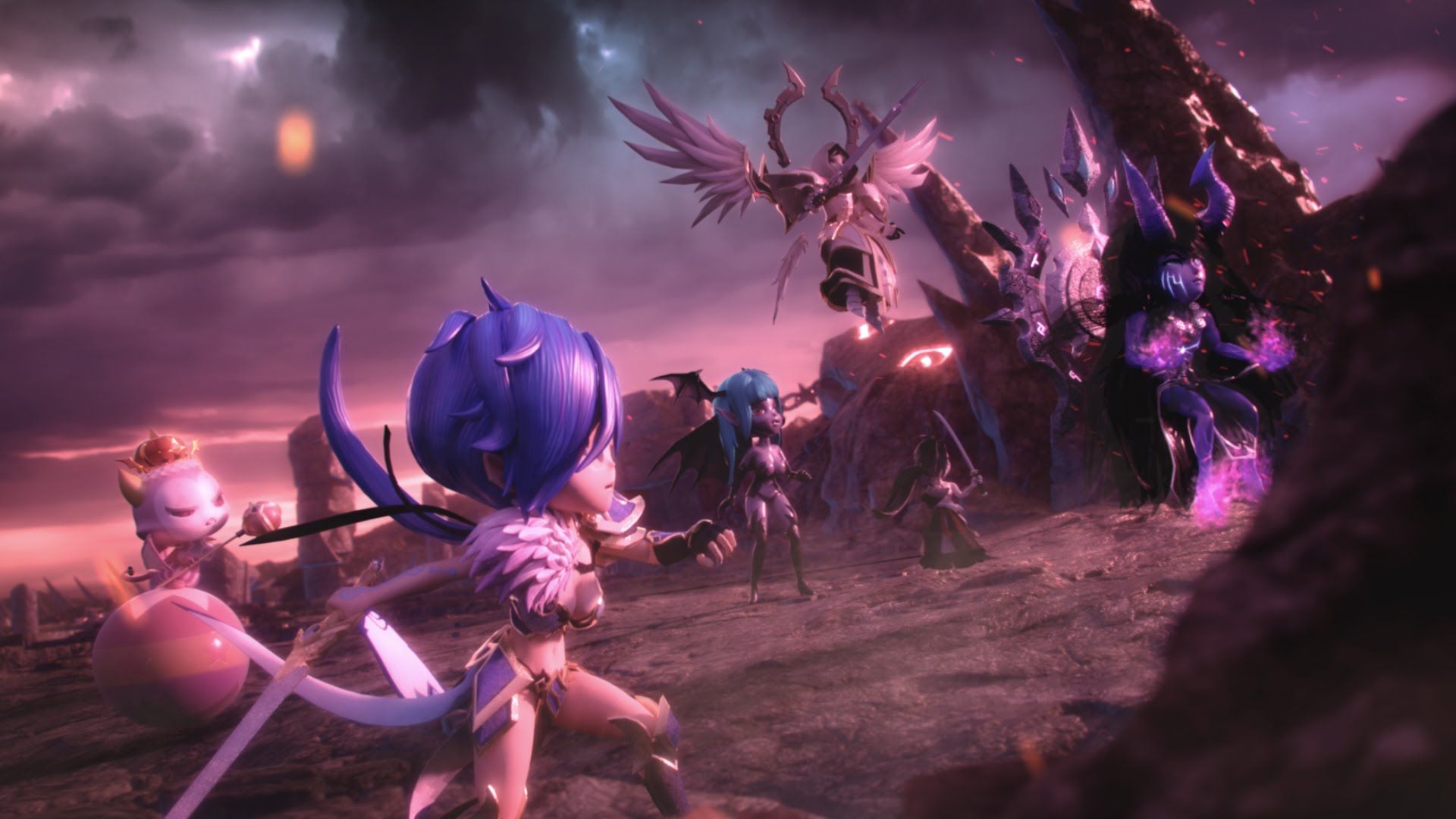 When fighting raid battles versus the three headed hidra, every summoner must have in his team at least one cleanser. This guide helps you choose the best one (by Kain)

Siege Battle is a new battle mode that takes place in the guild section: this battle mode involves three guilds that fight against each other. All the guilds start the battle with 12 Bases (2), represented in games as towers and a Headquarter (1); each Guild is positioned [...]

Have you ever thought about the chances to drop or craft a useful legendary rune in position 2/4 or 6?
Well we have! and we also tried to do the math. Spoiler alert: results are crazy! Find out them by reading this page and don't forget to take a view to the infographic! 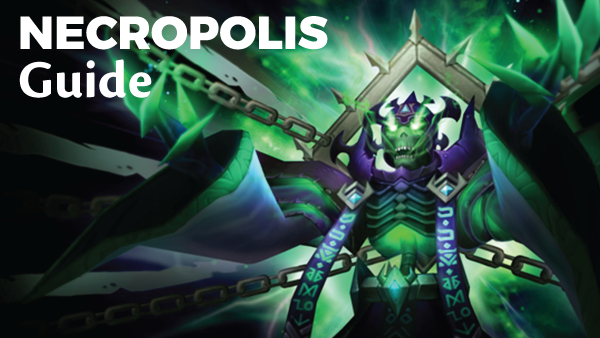 Summoners War Necropolis dungeon guide and review of stages and teams. Rune set suggestion and roles of monster to use. Complete Necropolis Guide with videos 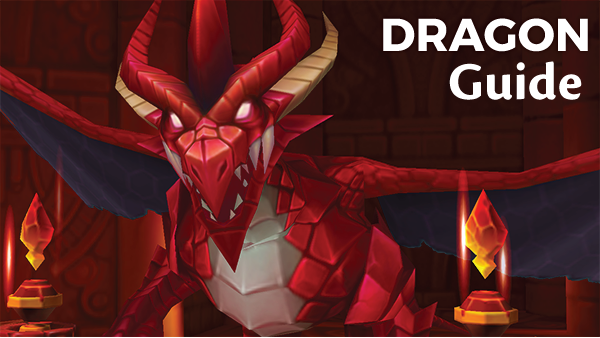 Summoners War Dragon’s Lair guide and review of stages and teams. Rune set suggestion and roles of monster to use. Complete Dragon Guide with videos! 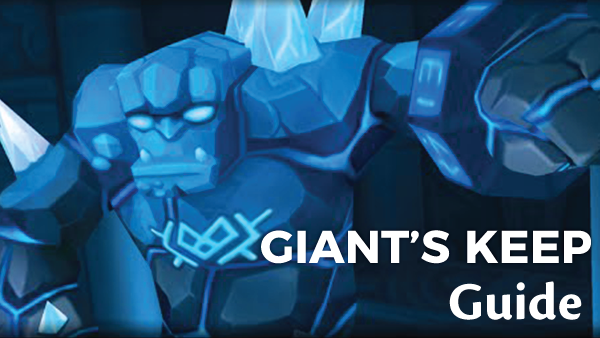 Giant’s Keep guide and review of stages and teams. Rune set suggestion and roles of monster to use. Complete Giant Guide with videos!

A guide made to help understanding Arena mechanics, focused on base knowledge, team suggestions and best beginner monster's overviews to help ranking faster.

Trial of Ascension (TOA) is a PvE area in Summoners War. You can find it on the Battle Map near Cairos Dungeon: players can unlock it once they reach level 15. This guide will hep you in better understanding toa boss mechanics and more.. 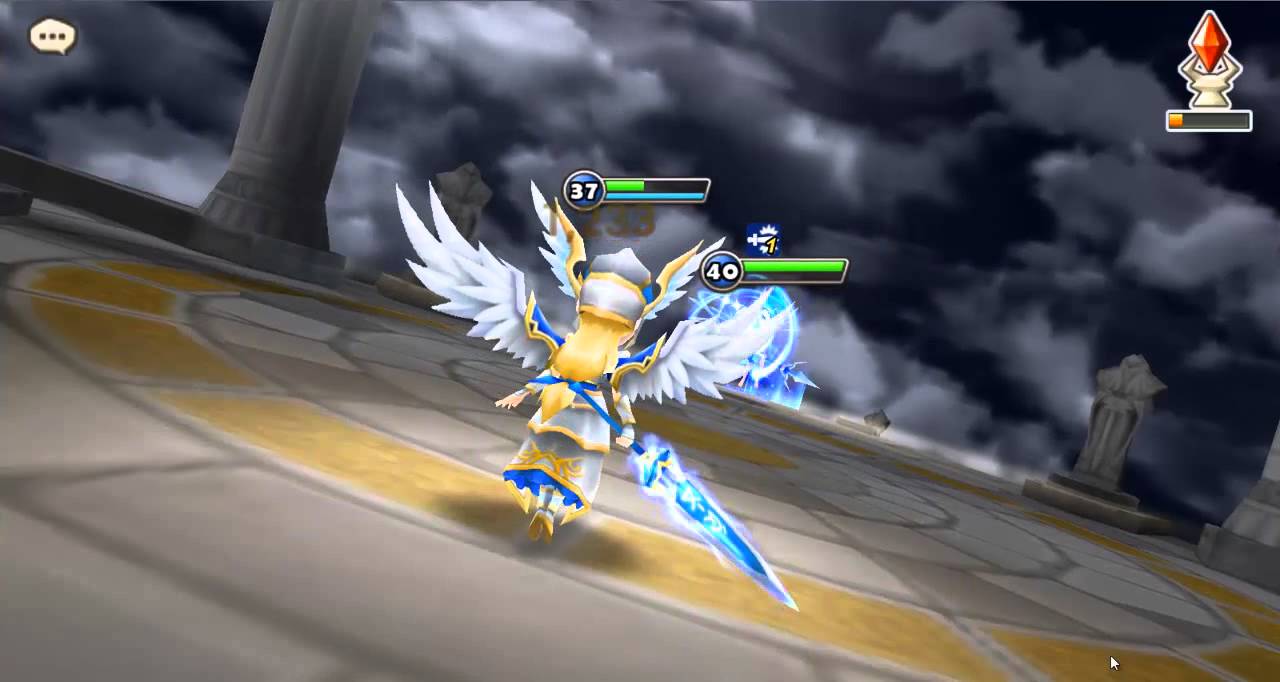 Players can send a request to the opponent to join the battle up to 30 times a day. However, there's no limit to how many [...]

This is a simple guide for the top ten farmable monsters players should be trying to get and working on in Summoners War. All of these monsters are 2 or 3 star and players can easily get them before level 25-30 [...]

Rift of Worlds is an area where players are involved in multiplayer-format fights against Raid bosses introduced with the 2.0.0 Update and is unlockable after completing a World Boss battle at least once [...]

Even though a Rune may have the same number of stars, it is also divided into five different rarities: Normal / Magic / Rare / Hero / Legendary [...]
Join our Community